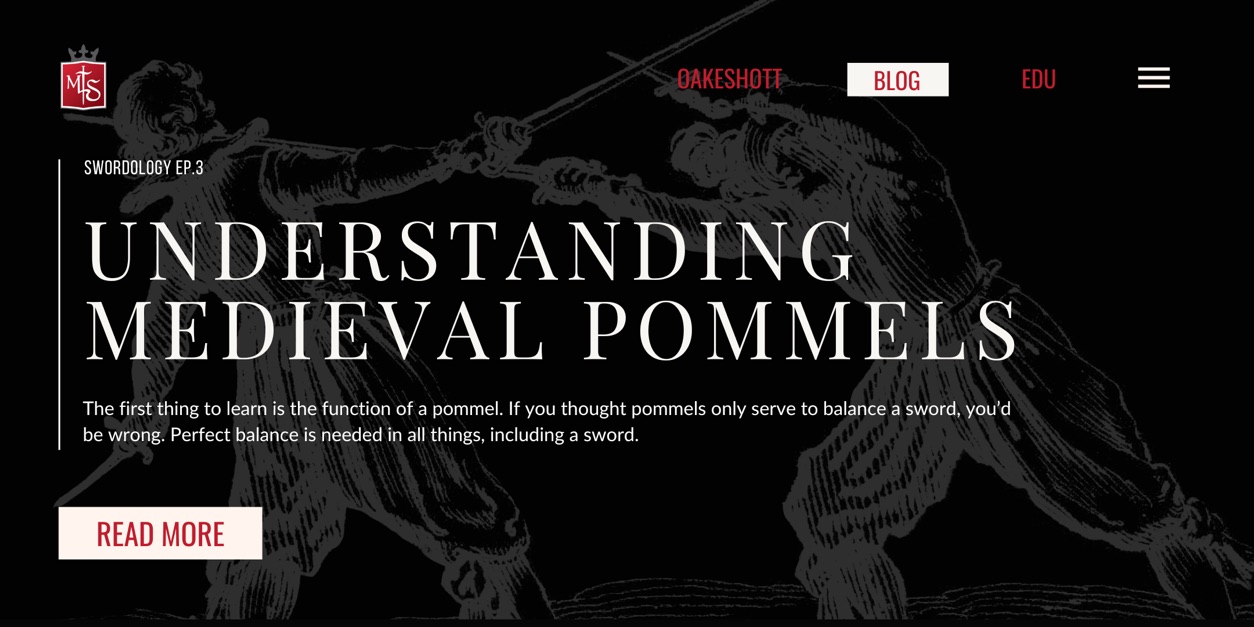 Florentine swordsmiths, Malleus Martialis, bring you our third episode of:

A new series of blog posts that gives you details about sword classifications, sword anatomy and museum highlights to initiate you into the world of swords in an accessible way.

If you have the desire to learn the ways of the sword then we have the expertise to help you. In our third episode of Swordology, we’re shifting our focus to medieval sword pommels. So if you’ve ever wanted to peek into the private world of pommels, you’re in the right place. You’ll find out how such a small element can have such a big impact.

The Functionality of The Pommel

The first thing to learn is the function of a pommel. If you thought pommels only serve to balance a sword, you’d be wrong. And if you thought that a bigger pommel means better, you’d be wrong, too. Perfect balance is needed in all things, including a sword.

Pommels are an important component of the sword which can counterweight the blade when the weighting is precisely calculated, but they also help the hand to align.

And, when the going gets tough, they can be used to club your opponent. As various medieval masters at arms said: throw it at your opponent or use it as if it was a war hammer!

In terms of material, historic metal pommels were not only made of iron but with copper alloys. Technically, this makes the pommels made with bronze or brass heavier, because of the density of the material. But assuming all pommels are heavier is wrong – in fact, our swordsmithing ancestors often made them hollow. 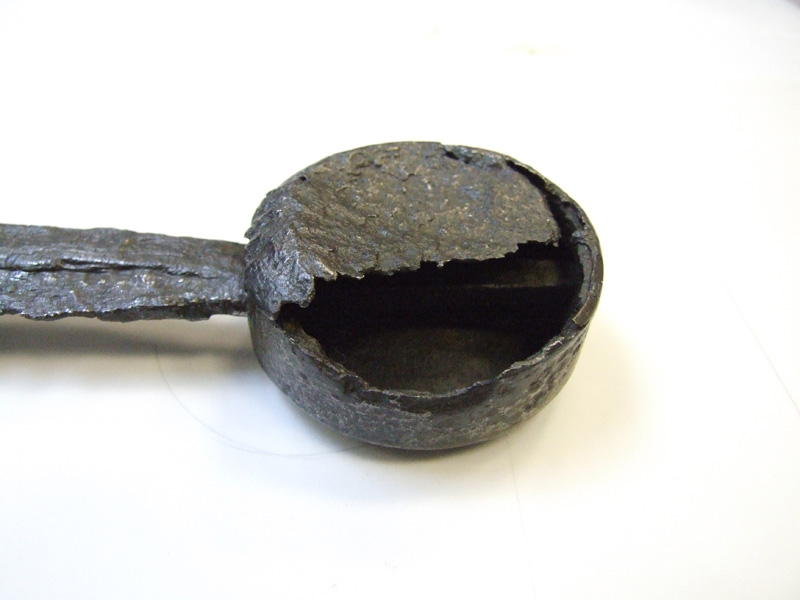 An example of a hollow pommel formed from sheet steel/iron. Collection of the National Museum of Scotland, Edinburgh, photograph by J.G.Elmslie

Swords are also artistic and ornate symbols of power and so you’ll find pommels that are made of materials other than mere metal, such as this one: 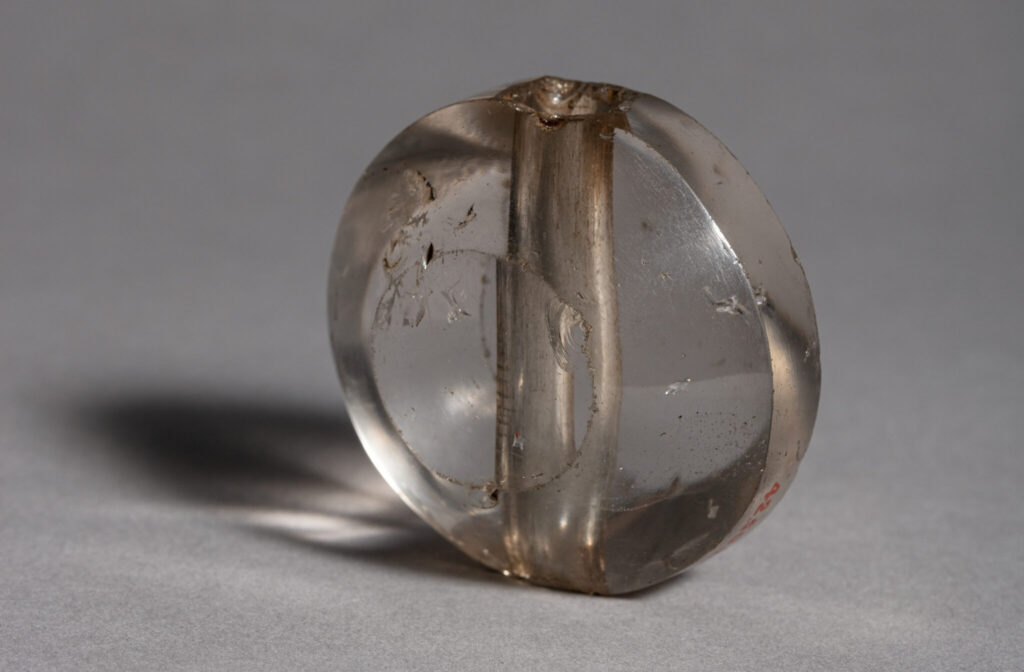 Magnificent isn’t it? We were so awestruck when we came across this stunning rock crystal pommel that it was like finding the Holy Grail. 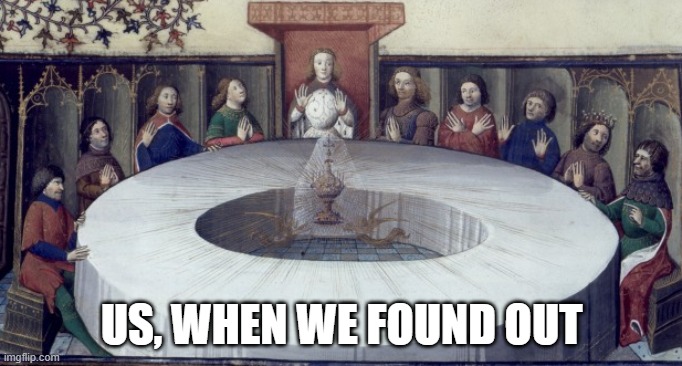 Yes, it’s beautiful but let’s look at the brains that classified it.

We’ll eventually cover pommels from other ages, including AVB Norman’s Classification, but as we’ve already introduced you to Oakeshott’s classification – with Elmslie, Aleksić and Johnsson’s additions, it seems obvious to start with what you already know.

Ewart Oakeshott needed to categorize the huge variety of medieval sword pommels that covered the period from the 10th century to the beginning of the 16th century.

As with the blades and cross guards, he started with the Viking-like typologies and divided them into 25 main forms and corresponding subtypes.

Elmslie widened Oakeshott’s classification with the inclusion of single-edged blades and their related pommel forms, and Aleksić and Johnsson respectively added subtypes and enhanced the original illustrations.

This is the updated entire typology illustrated by Peter Johnsson: 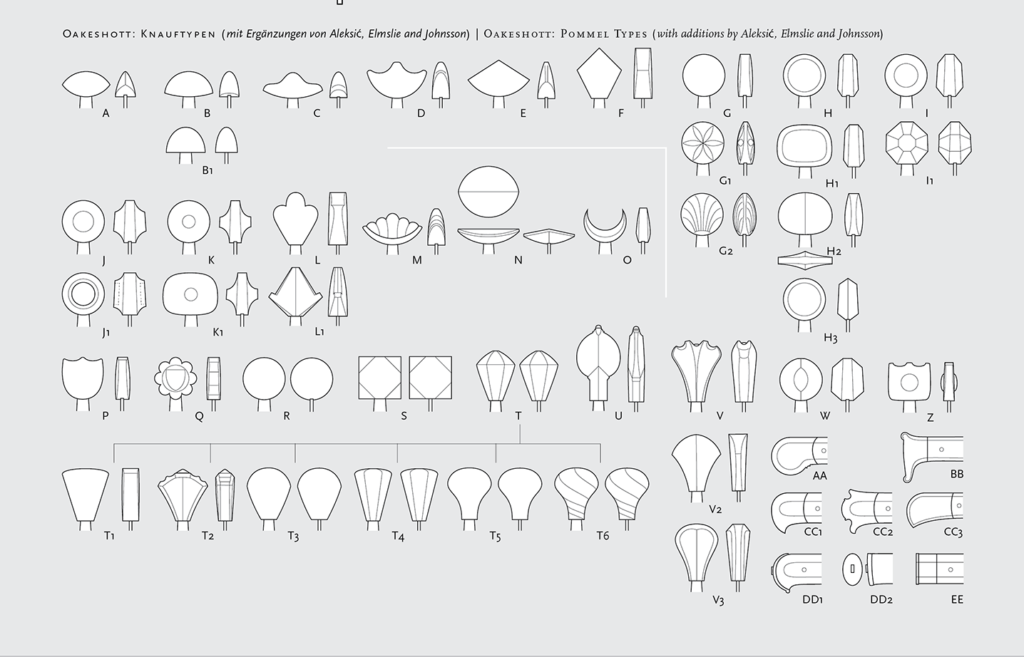 Oakeshott divided his medieval sword pommels into two main groupings related to sword families, using the alphabet to organize them. Here’s how that looks:

Generally dated from 950 to 1350 AD, some of these shapes can be also found until the 16th century and they’re usually related to Group I – Blade Types X-XIV. This first grouping includes:
– A, B, C, D, E, F and their relative subtypes
– L, M, N, O, P, Q, S, W and relative subtypes, defined as infrequent.

With so much editing and adjustment of the classifications by Oakeshott himself and several authors over time, you can imagine how difficult it is to use the alphabet system. And the struggle to identify pommels in relation to the sword blade types is a really difficult one.

That’s why we decided to enrich Oakeshott’s system by dividing and naming medieval sword pommel categories according to archetypes. This helps us to determine and remember the forms that can be ideally related to period’s fashion.

Our “archetype” categories are: 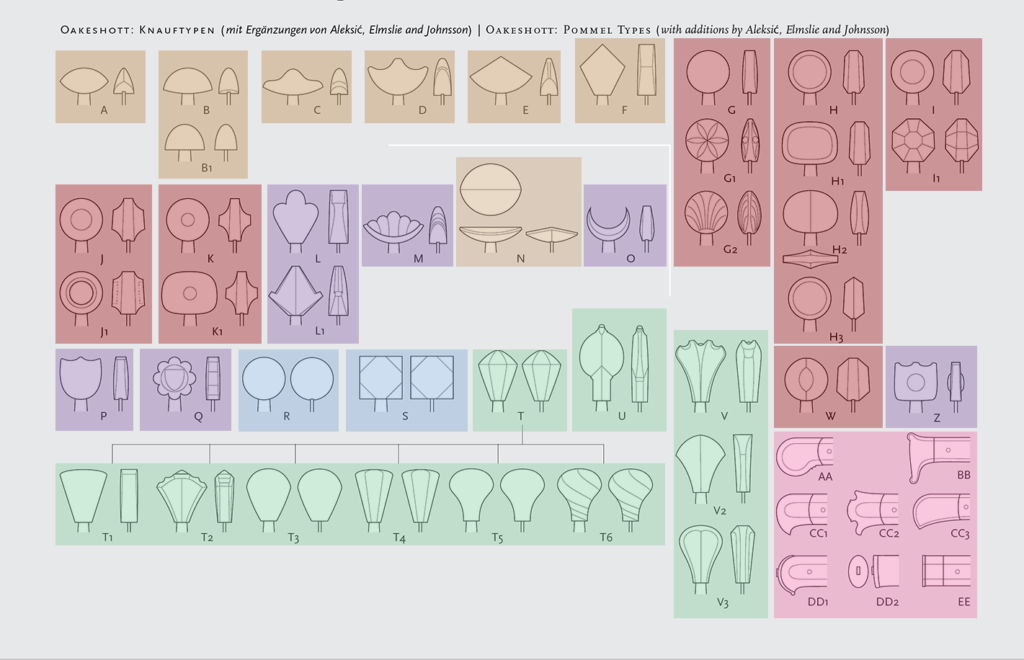 Whether you’re a sword specialist or an amateur, the main thing to remember is that there are always ambiguities in classification. Dating sometimes can only be approximate because of the adaption that a historic sword may have undergone.

For example, you can find older pommels mounted on later swords and if you found a gorgeous crystal pommel on a battlefield (unlikely, but HAHA!), you’d be tempted to snatch it for your own sword or your liturgic reliquary, too!

We know you’d love to learn more about pommels, so next time we’ll dig deeper into typology and answer questions and misconceptions concerning pommels.

Share our 3rd Swordology episode with other sword enthusiasts and help them get to know more about pommel classifications.

This post was written with the collaboration of James Elmslie and Peter Johnsson’s illustration of the classication. Thank you both so much!