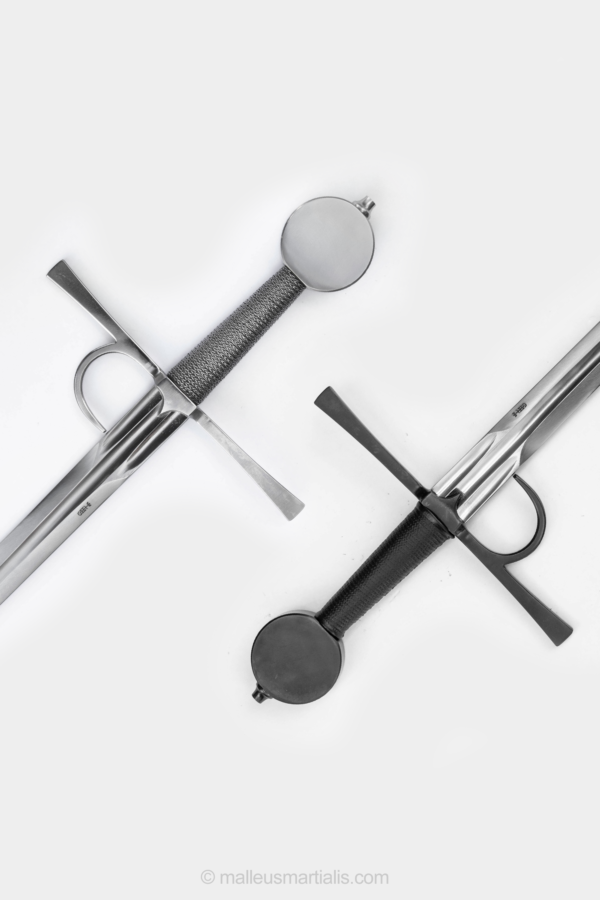 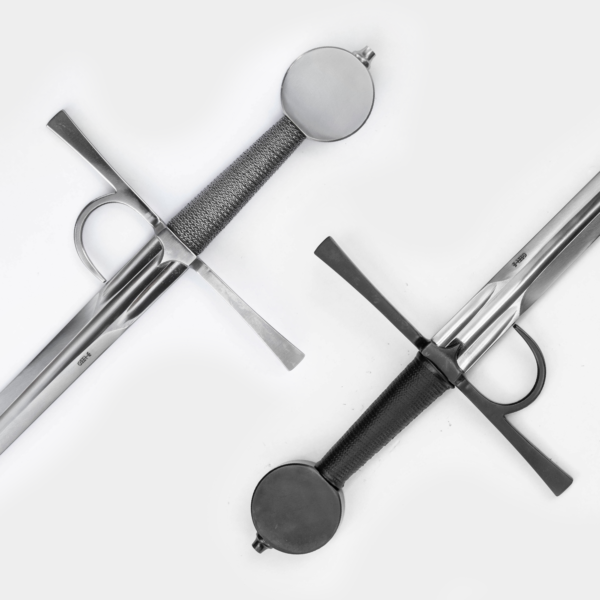 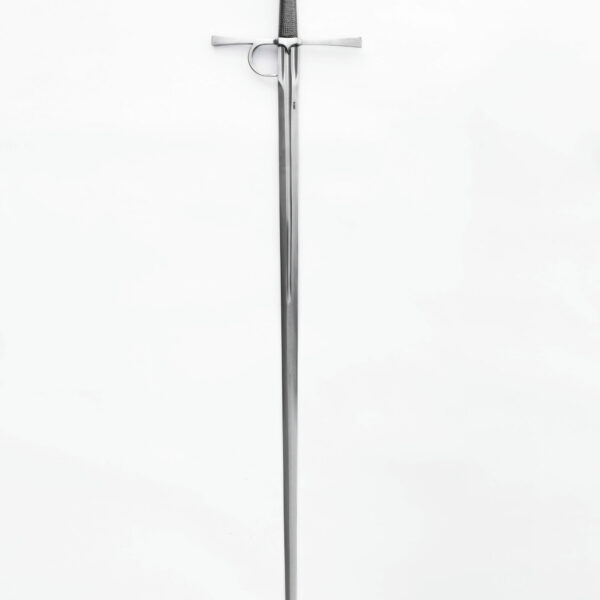 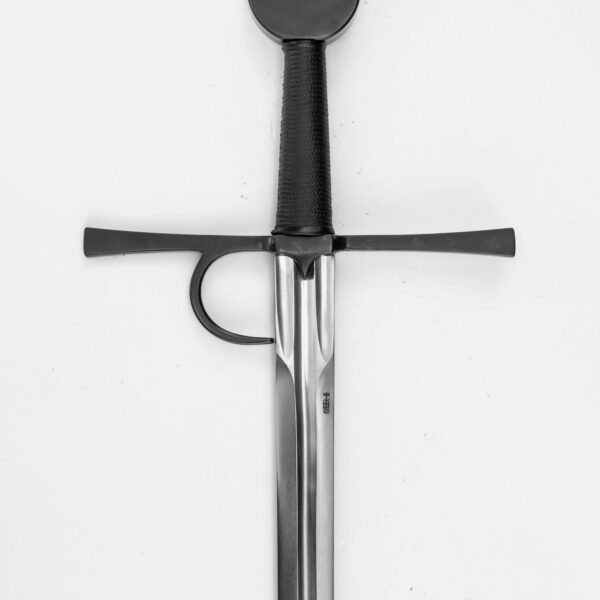 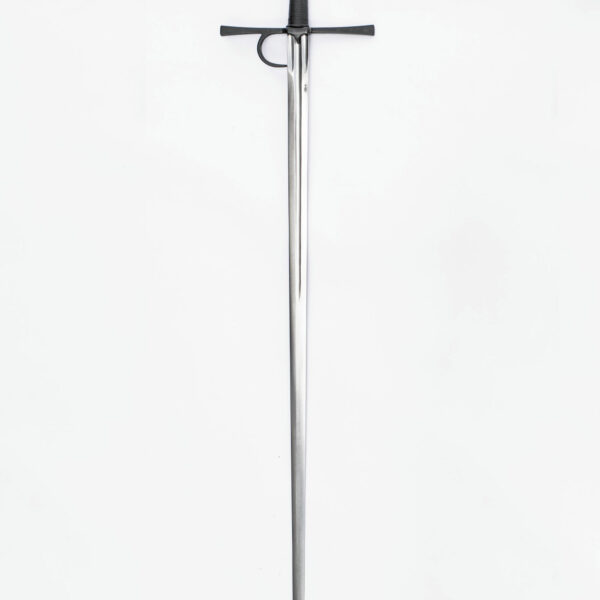 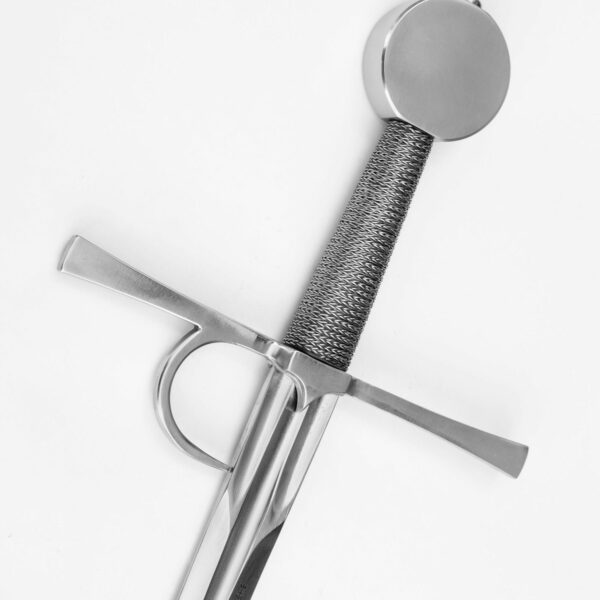 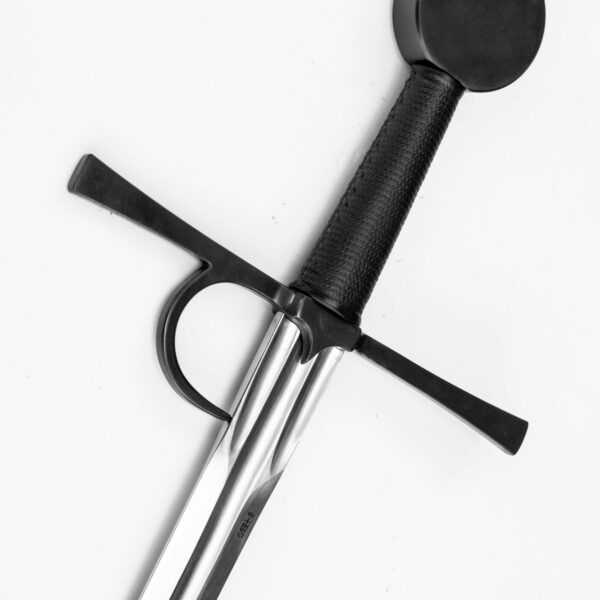 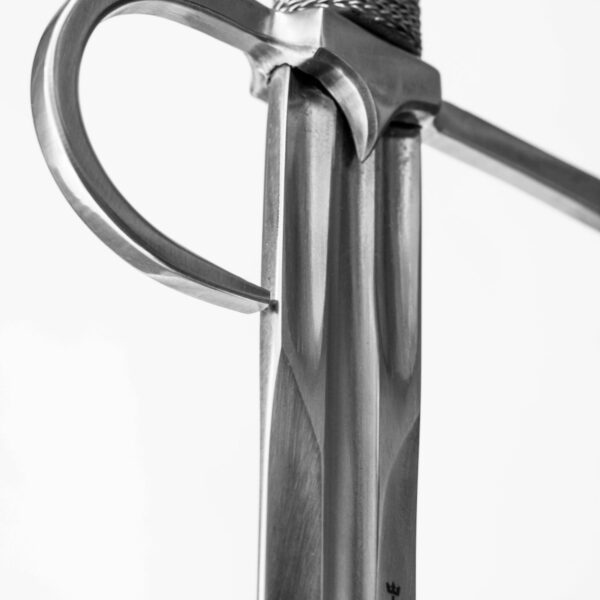 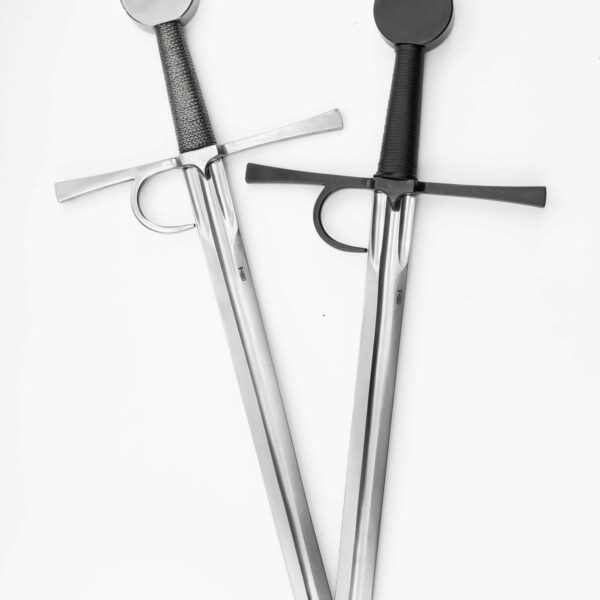 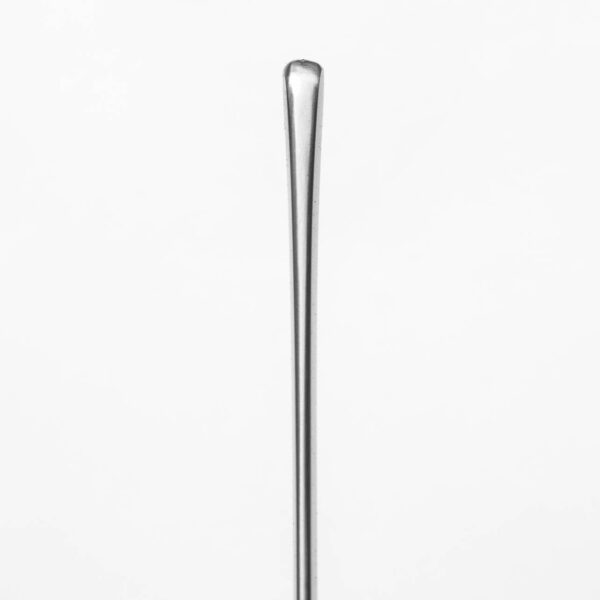 The XIX Early Sidesword, with its parallel profile taper, the fullered section and the finger ring is a very fine example of the sidesword’s progenitor. Inspired by an Arsenal of Alexandria’s sword preserved in the Royal Armouries (Leeds), the proportions have been adjusted to gain agility, flexibility and safety. Despite common beliefs, the finger rings already appeared in the mid 14th century, and they can be found on two handed swords and baselard swords too. The XIX Early Sidesword is a sport version of the historical ones, simplified and designed specifically for Historical European Martial Arts (HEMA).